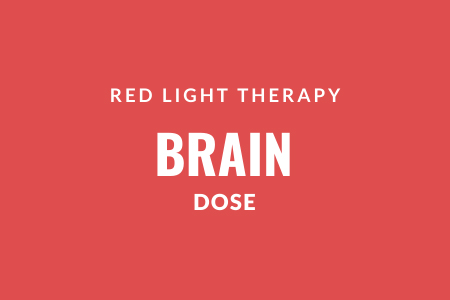 At 12 weeks both subjects improved on multiple scores. GWV1 no longer qualified as Kansas GWI. He was re-categorized as mild-moderate CMI. GWV1 showed improvements in mood-cognitive, pain, sleep and fatique categories.

GWV2 was re-categorized from severe CMI to mild-moderate CMI. He showed improvements in fatique, pain and mood-cognitive scores.