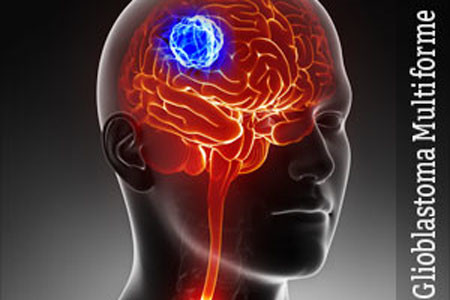 This study looked for a correlation between mobile phone use and two types of brain tumor: glioma and meningioma.

The study focused on people aged thirty to 59 years old.

The researchers interviewed glioma and meningioma tumor victim subjects, but not other brain tumor subjects.

Researchers concluded that subjects with the longest phone use time had a higher rate of glioma tumors.

Most of the tumors were on the same side of the head as typical phone use.

Authors concluded that the correlation was inconclusive due to inherent mistakes in the study.

In a study of over 4,000 brain tumor patients, researchers were unable to correlate mobile phone use with brain tumor formation.

The heaviest mobile phone users did have a higher than normal rate of brain tumors.

Researchers dismissed the correlation as inconclusive due to methodology errors.

Healthline’s article Should You Be Worried About EMF Exposure? repeats the flaws in the original INTERPHONE study and its apologist summaries. I wrote Healthline this note in response: