This is the EMF Channel database of light therapy study doses. After getting the results, click to view more study details. Only successful studies are included. 99% of the studies here are on humans, not animals. This database is a work in progress. Many thanks to Vlad for his PBM database. When the data here references his work, the detail page includes a link to the PBM spreadsheet. 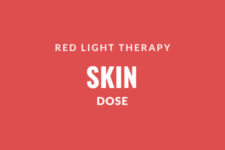 Efficacy of blue light vs. red light in the treatment of psoriasis: a double-blind, randomized comparative study

Researchers combined topical curcumin with 405 nm blue light, and then either 630 nm or 660 nm red light. Both treatment groups showed significant decrease in symptoms. The treatments decreased keratinocytes cell proliferation, which is the primary causative factor in psoriasis symptoms.

Nine psoriasis patients used 633 nm red and 830 nm infrared LED therapy on recalcitrant psoriasis. The majority had failed earlier treatments. Seven patients show 60% to 100% clearance of psoriasis symptoms when measured from three to 8 months after treatment. Two of the subjects could not be located.

Researchers treated 25 psoriasis patients with psoralen and ultraviolet-A (PUVA), and another 25 patients with psoralent and ultraviolet-B (PUVB). Psoriasis affected 25-70% of the patient’s skin. After 8 weeks of treatment, 92% of the PUVA group, and 80% of the PUVB group had remission. Limbs and trunk were more resistant than the rest of the body. 28% of PUVA and 24% of PUVB suffered erythema (redness); 32% and 28% pruitis (itchiness); 28% and 24% nausea and vomiting; 16% and 12% fever & malaise; 12% and 16% headache; 1% and 0% blister; 1% and 0% claustrophobia. Researchers concluded that PUVA and PUVB had substantially similar positive outcomes.

Ultraviolet B Phototherapy for Psoriasis: Review of Practical Guidelines

Physician’s office treatment (not a home therapy) using Narrow Band Ultraviolet B (NB-UVB) for psoriasis patients affected on greater than 10% of the body and have not responded to other treatments. UVB is dangerous without safety precautions. The doctor uses an excimer laser. The patient is treated 2x-3x per week. Is potentially combined with “emollients, calcipotriene, cortico-steroids, retinoids, and tar. NB-UVB can be used in selected patients with traditional systemic agents such as methotrexate, mycophenolate mofetil, and cyclosporine…”

Many people purchase red light therapy or neuromuscular electrical stimulation devices without knowing optimal doses for the results they want to see. The right dose is especially key to light therapies, which have optimal windows of wavelength and energy delivered. Treatment doses outside of those windows will nullify results or harm the user. I took the results from successful EMF studies when these studies included:

Many studies do not report exact dose parameters they used. They are therefore not included here, even the study reported a therapeutic result.

Image by Thomas-Suisse from Pixabay 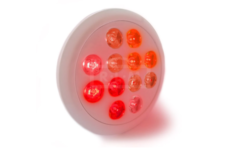 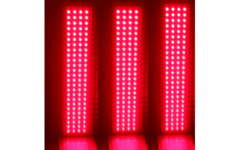 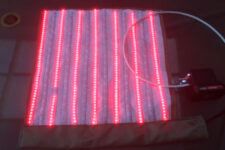 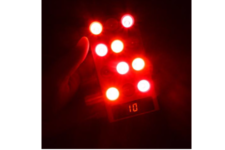 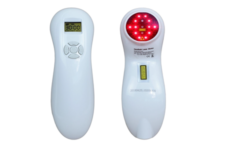 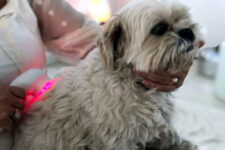 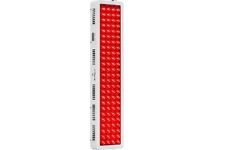 Done For You: How to Copy a Light Therapy Study

How to Copy Successful Light Studies with Your Device

How to Copy Any Red Light Therapy Dose with Your Device