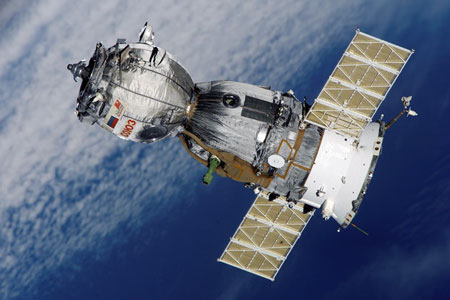 The Microwave (MW) band is a portion of the RF band. MW ranges from 1 GHz to 30 GHz.

RF and MW waves are not radioactive, which is a common misconception.

These frequencies are non-ioninzing. They have lower energy thatn gamma and X-rays.

This does not mean they do not have a biological effect. It’s just that that effect is different than the power of ionizing frequencies.

RF energy can heat tissue, so it has a thermal biological effect.

Supposedly RF cannot cause harm outside of its thermal effect. This is what government agencies and some scientific journals proclaim.

But you will view the “Harmful” summaries on EMF Channel to see that this is probably false. View EMF Channel articles tagged “Harmful”: Studies, Articles, Books about Harmful EMFs.)

We have ample scientific evidence that RF can damage brain tissue.

RF is used for:

Return to the EMF Glossary page.

Photo by Pixabay from Pexels