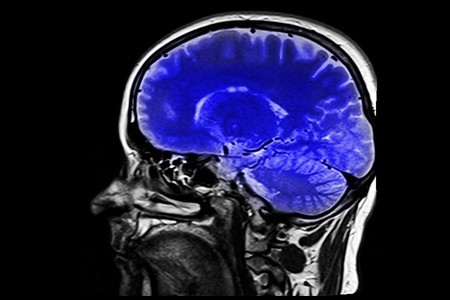 The light does were:

After exposure, researchers tested the subjects’ cognitive and motor skills.

Researchers found that the 6500 K blue light suppressed melatonin. Subjects reported feeling more alert. While they felt well and were visually comfortable, they had significant decreases in their reaction times. This is a counter-intuitive result.  The light exposure did not affect their cognitive performance.

6500K closely matches sunlight color temperature. Our brains react to sunlight with suppressed melatonin so that we are alert during the day.

In this study, 40 lux at 6500K did suppress melatonin, but 40 lux at 2500K did not. Both light sources were compact fluorescent.

The 300K incandescent exposure did not significantly suppress melatonin.